Participation of ARM Units in the International Exercise “Anaconda 2016” 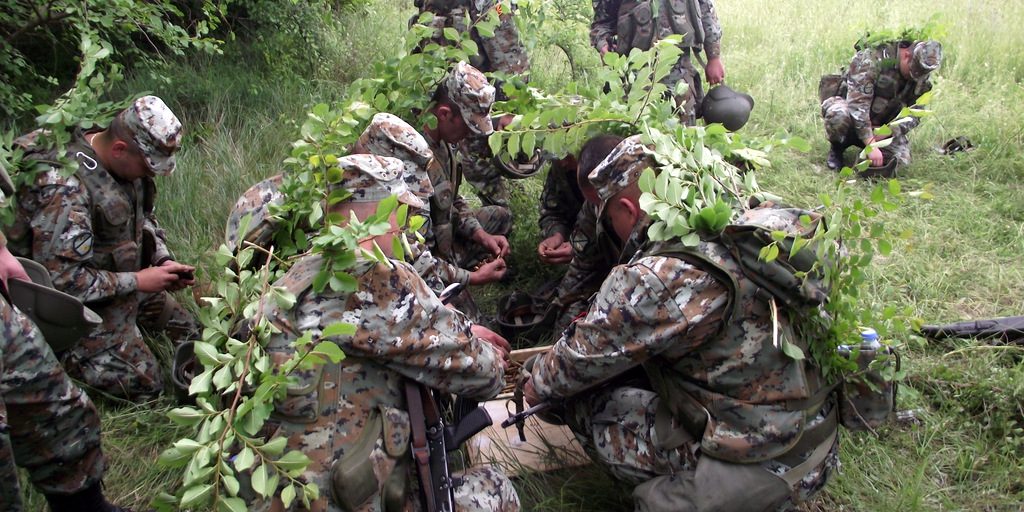 In the last two days 157 ARM members left for Poland, where they will take part in the international exercise “Anaconda-16” from 7th to 17th June.

The exercise is organized by the Army of the United States in Europe, and the Armed Forces of the Republic of Poland. It is one of the largest exercises organized in Europe in the last few decades, with the participation of 31,000 troops from 24 countries, members of NATO and Partnership for Peace (PfP).

Interoperability and cooperation among the member states of NATO and PfP, and building of mutual trust for joint participation in current and future international joint operations are among the main objectives of conducting the exercise “Anaconda-16”.

ARM members, consisting of an infantry company, a military police platoon, members of the Special Operations Regiment and staff personnel, in order to seamlessly perform the tasks at the exercise, recently had preparations at the Army Training Area “Krivolak”, which included complex activities, such as tactical exercises with live firing up to a company level.

By participating in this major joint exercise, ARM proves that it is at the same level as the NATO countries, and is fully capable of equal participation in peace and security support operations.