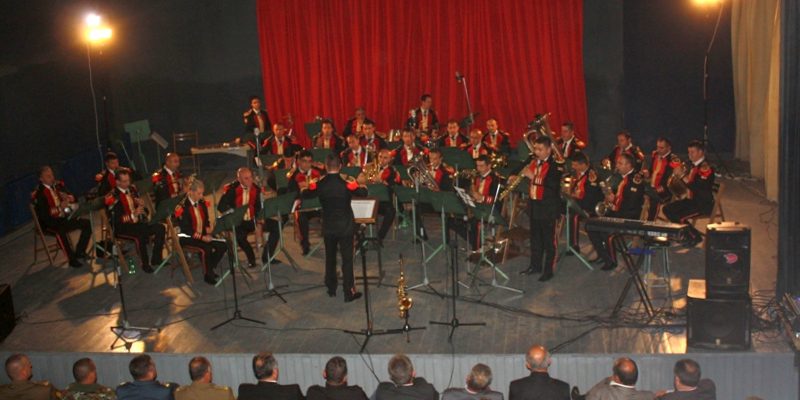 The Military band concert in Kriva Palanka was also enjoyed by the mayor of Kriva Palanka, Arsencho Aleksovski, Deputy Commander of the Joint Operations Command of ARM, Brigadier General Muhamet Racaj, ARM personnel and other guests.

Last night’s promotional concert of the Military band in Kriva Palanka is actually the fourth one of the planned concerts of the Military band in 2014 as a part of the project whose goal is improvement of civilian and military cooperation with the local government. It also is a good opportunity to get ARM closer to the citizens especially in cities which do not have military barracks.