Realization of a fitness march by the Special Operations Regiment servicemen 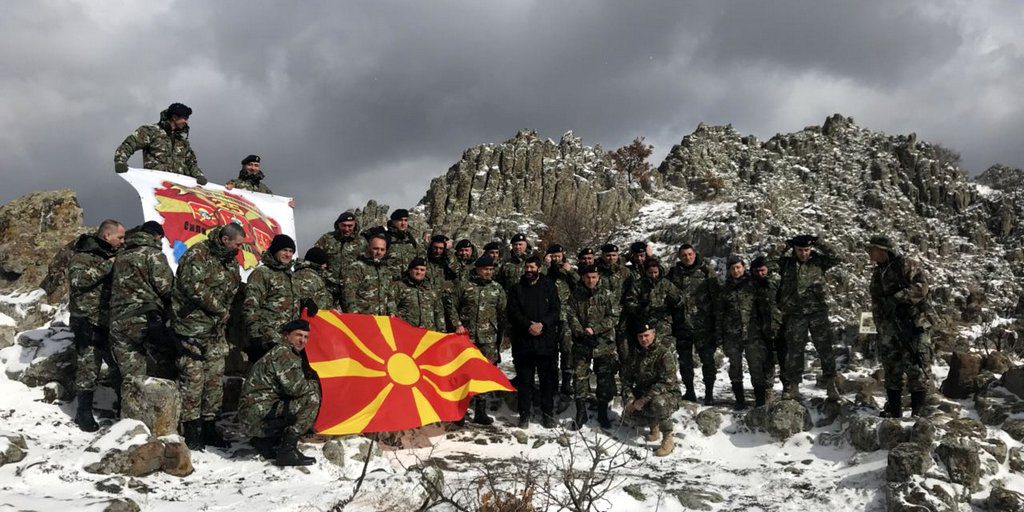 On 12th February, 2019 Special Operations Regiment (SOR) servicemen went on a fitness march in the Kokino region. The march was realized as part of the marking of the 25th anniversary of the establishment of the special operations forces.

One of the goals of the march, which was realized by the SOR command, apart from sustaining and improving the physical fitness, was familiarization with cultural and historical merits of the terrain that was covered. The march was conducted in the region of Kozjak Mountain, and the church St. Gjorgjija, the Kokino locality and the ASNOM Memorial Center- Pelince were also visited.