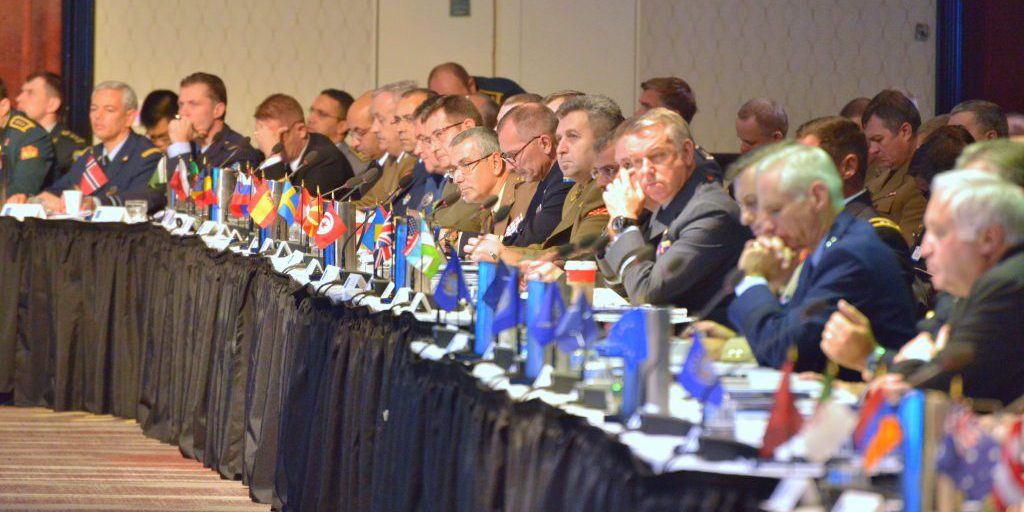 The activity created in the form of a forum is important for the army of each member state or partner country of NATO, since talking enables exchange of ideas, initiatives and best practices in the transformation of armed forces, but it also enables identifying potential areas of cooperation.

During the forum General Velichkovski had many bilateral and multilateral meetings, and exchanged opinions with generals holding high positions in the Command of NATO and leading member states.

They expressed their strong support for the successful implementation of the reforms in ARM, and praised the 17th Action Plan for NATO membership goals fulfilment.

Emphasis during the conference and meetings was placed on the possible implications caused by the change in the security challenges in 2015.

The conference held this year was on the topic: “Strategic innovation and supported transformation”, and was a great opportunity to improve and adjust positions ahead of the upcoming NATO summit in Warsaw.

NATO Conference of Chiefs of Transformation is an annual event involving Chiefs of General Staff and other generals holding senior positions in NATO and partner nations involved in the transformation process.