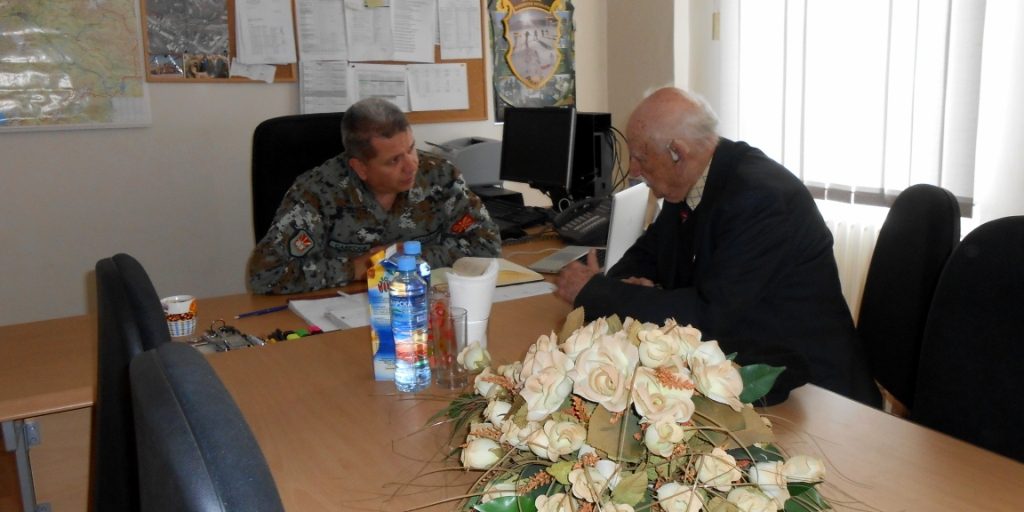 The 70th anniversary of “February March” was celebrated in the military barracks “Goce Delchev” in Skopje. It was celebrated by giving a lecture by the retired lieutenant general Todor Atanasovski who is the president of the Union of Veterans of National Liberation War of Macedonia.

The lecture was attended by the cadets at the Cadet Training Center, different units’ representatives, as well as representatives of MoD sectors which are based in the military barracks “Goce Delchev”. They learned about the military actions conducted during the “February March” and their tactical and historical significance. A part of the military and political cooperation at that time was pointed out, when Macedonia had been established as a state. This lecture was a great opportunity to remember the historical importance of the National Liberation War of Macedonia as an inseparable part of Macedonian history.

Live-firing tactical exercise with cadets from third and fourth year
26.07.2022