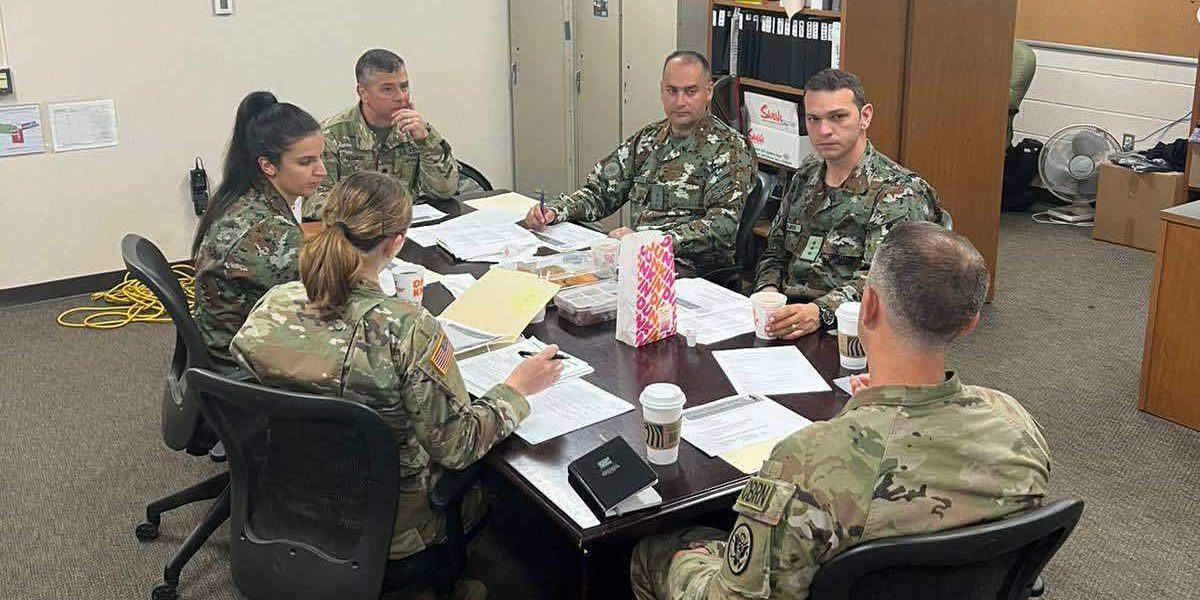 Members of the NBC unit of the Army of the Republic of North Macedonia visited the “Civilian Support Teams “of the Vermont National Guard, from 6th to 10th June 2022, in Burlington, Vermont, the USA. They also took a part in the exercise “CBRN Platoon Live Agent Familiarization”.

In accordance with the exercise scenario, the members of the Army were deployed on a tactical and operational level. During the visit they met with members of the “Civilian Support Teams” and possibilities for future cooperation in the NBC area were discussed.