Deputy Chief of GS of ARM Change of Responsibility Ceremony 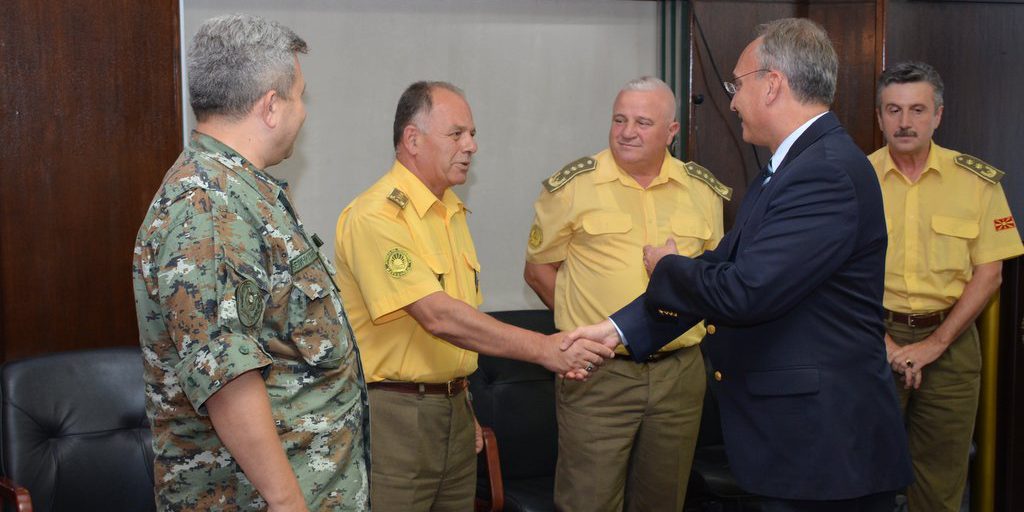 The ceremony was attended by: the Minister of Defence Zoran Jolevski, Chief of ARM GS Lieutenant General Metodija Velichkovski, other ARM generals and chiefs of sections in ARM General Staff.

The Minister of Defence Zoran Jolevski and the CGS of ARM General Velichkovski took this opportunity to express their gratitude to General Sejdini for his unwavering commitment and dedicated work in ARM so far and to General Racaj they wished success in his newly appointed duty.

General Sejdini said that during his career he had always made an effort to do what was best for ARM and expected General Ragaj to follow his example.

General Racaj emphasised that he would carry out his new duty with utmost professionalism and responsibility and in the same way as his predecessor he would give his maximum contribution to the army.