Biometrics and Crime Scene Investigation at the Military Police Battalion 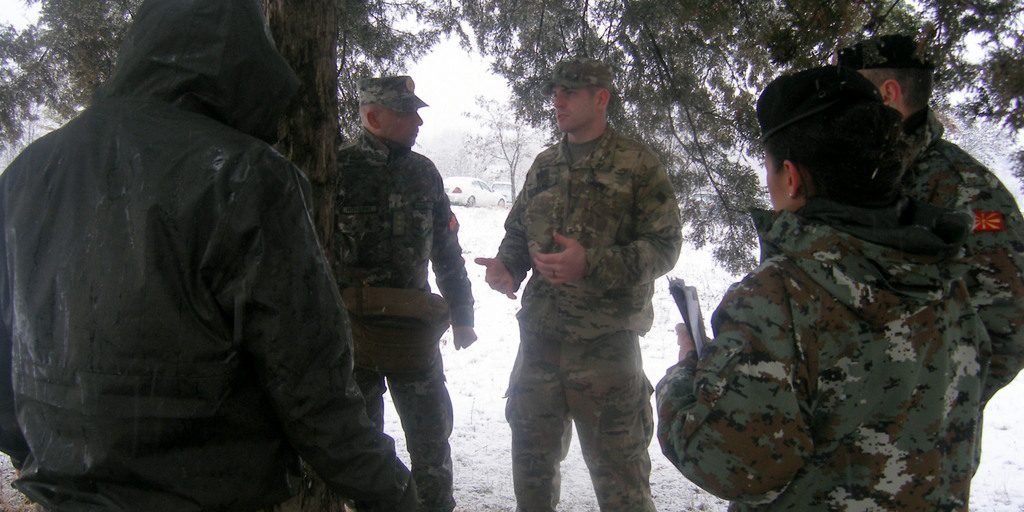 Among other equipment used at the training, a device for biometric facial processing (SEEK II) was also used.

Lessons learned and skills acquired during the training will successfully be implemented in carrying out NATO led peace support operations.