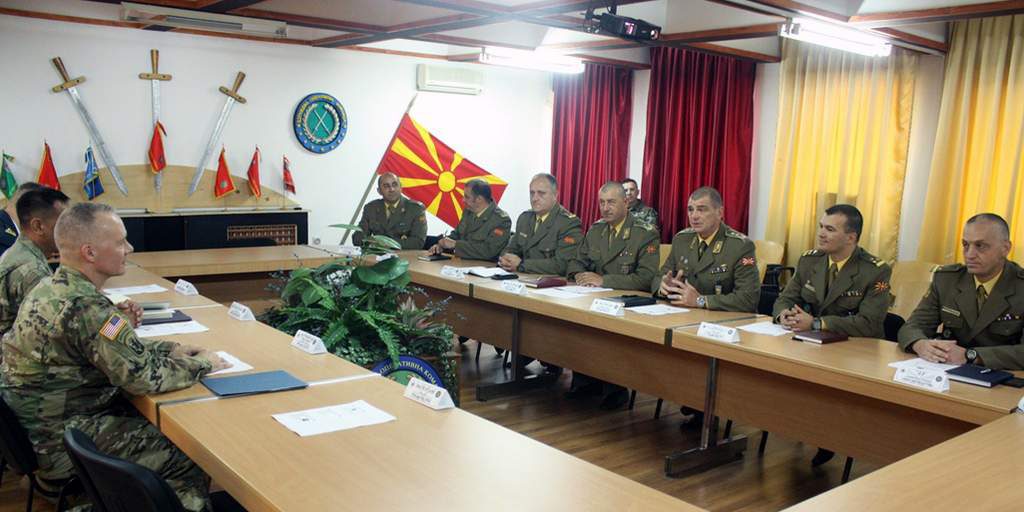 During the meeting, General Lebel expressed his satisfaction with the military cooperation so far, stressing that the Army of the Republic of North Macedonia was among the first partner armies that were deployed in Afghanistan together with the US Armed Forces.

He also emphasized that we have his unreserved support for full membership of the Army in NATO, as well as for the organization and planning of future joint trainings with members of the US Army.