Specialized training “Survival in the wilderness” 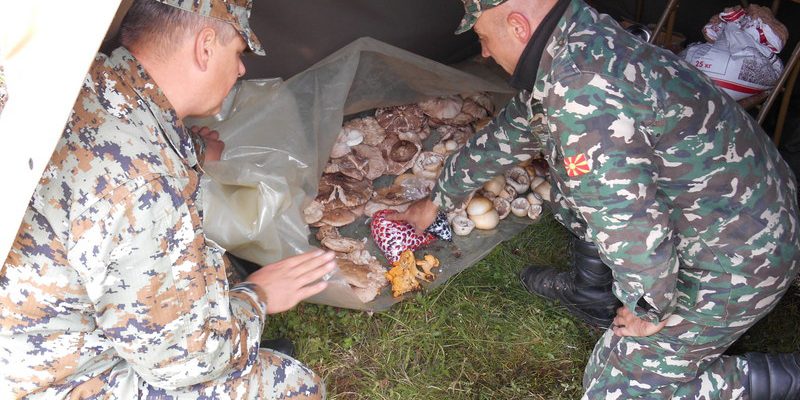 During the training, the members of the reconnaissance platoon used their experiences, techniques and abilities, exploiting nature, to find food and drinking water in aggravating conditions on a rugged terrain.

Topics on tactical orientation on terrain medical training were also mentioned. The working and accommodation quarters, as well as the space for food storage, were built using means found outdoors.