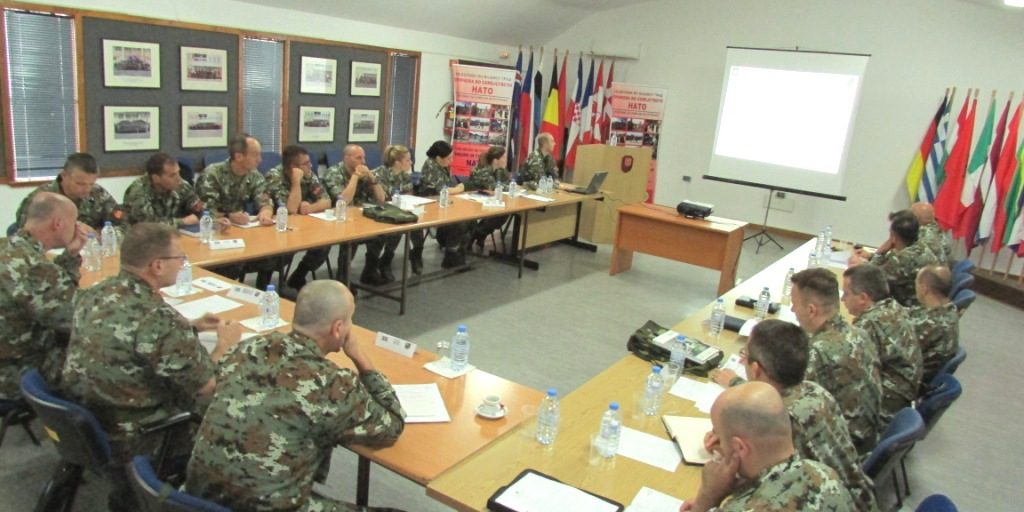 Among other things, the level of pivotal tasks which have been carried out, the training priorities in the forthcoming period were discussed as well as the challenges which the units encounter during the process of delivering the training along with suggestions on how to overcome them.

The rest of the units of the JOC composition realized their briefings in the commands of brigades and commands of their subordinates units.

Training briefings are planned and regular activities which are carried out on a quarterly basis throughout the year.