Commemoration for the Fallen Members of Special Purposes Battalion in Vejce 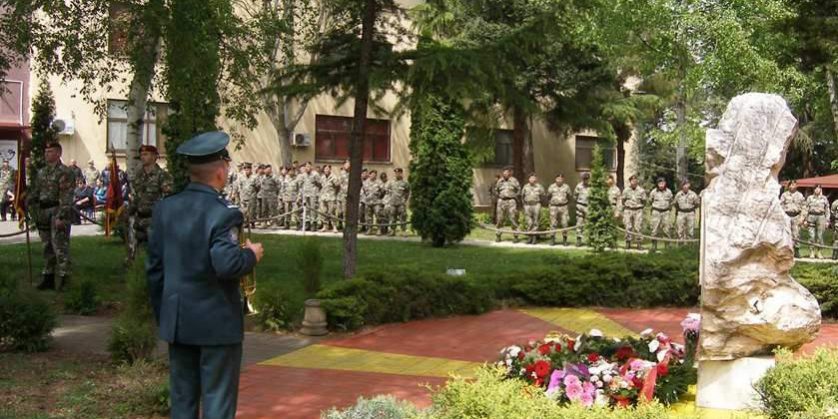 On 25.04.2019, a commemoration ceremony in honor of the killed members of the Special Purposes Battalion “Wolves” who lost their lives on 28 April, 2001 in Vejce was held in front of their monument at barracks “Ilinden”.

A voluntary blood donation was also organized as part of the commemoration activities at barracks “Ilinden” and they managed to collect 56 blood units.

In his speech, the Special Purposes Battalion Commander said that Mile, Robert, Igor and Boban are our myth, our pride and that the unit would not be as it is today without their sacrifice. Therefore, the memory of our heroes will live forever in our hearts.