Sport competitions on the occasion of the Special Forces 25th jubilee 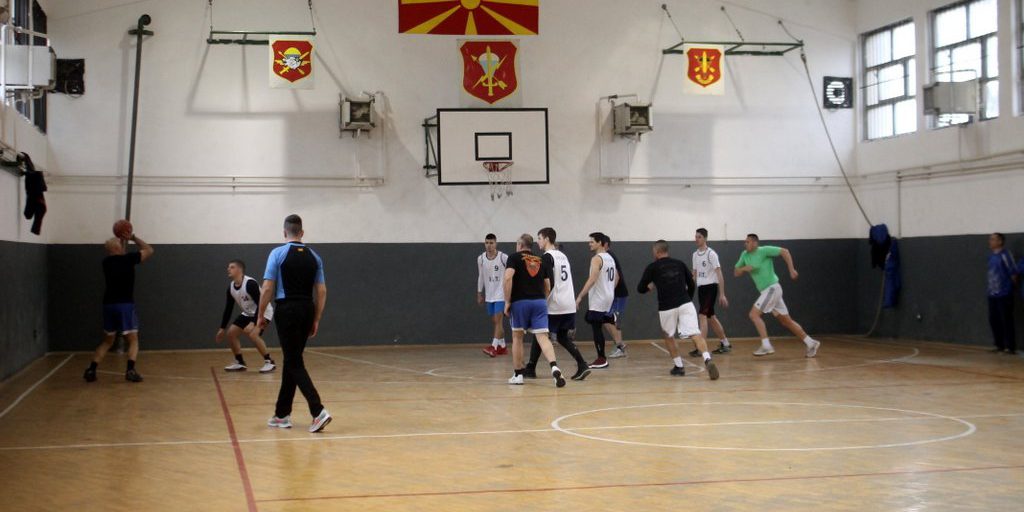 The first event was the chess simultaneous play of the grandmaster Jakimovich from the Chess Federation who played against 16 members of the Regiment. This event was followed by a football match between the veterans in the Regiment who started their career in the unit in 1994 against a team of Regiment’s servicemen who were born in 1994. In the end, a basketball game was played between the basketball team from the High School “Josip Broz Tito” and a team from the Regiment. Today’s events passed in a pleasant friendly atmosphere.

Tomorrow, a member of the Special Forces Battalion on the occasion of the 25th Anniversary of the Special Operations Forces in Skopje region will run 25 kilometers for less than 1 hour and 40 minutes.