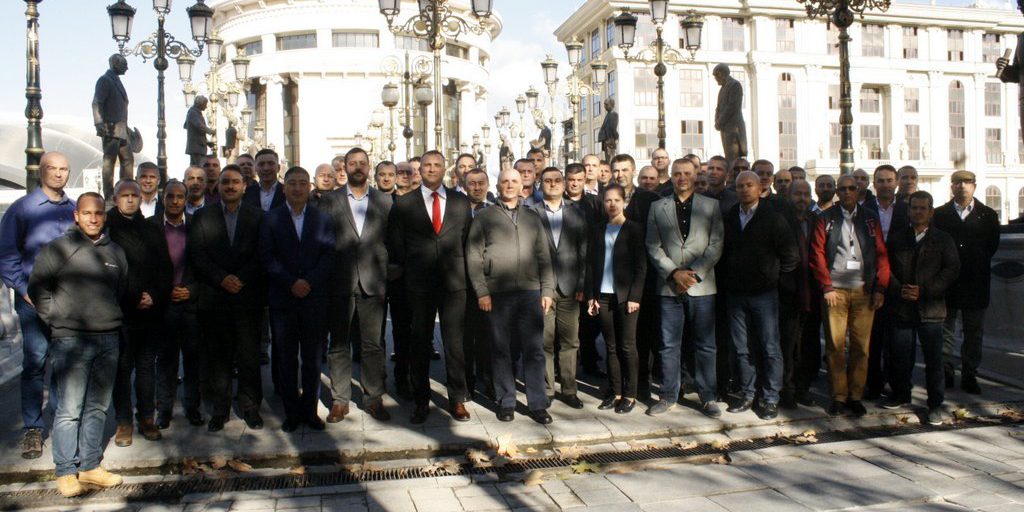 From 10.12. to 14.12.2018, the second regional workshop for the exercise “REGEX-19” was realized in the Holiday Inn Hotel. It was attended by representatives from 15 partner countries and representatives of the NATO Joint Force Command from Naples.

During the opening of the workshop, the director of the exercise, Colonel Zvonko Majstorski, welcomed the participants, gave directions and wished them a successful work. At the workshop, the second part of the course for exercise planning according to the NATO directive 75-3 was realized. The workshop continued with a presentation about the specification of the exercise.

During the workshop, a day of culture was realized, during which the Painted Mosque in Tetovo and the Museum of the Macedonian Struggle for Statehood and Independence in Skopje were visited.

The exercise aims to train the staff personnel to work in a multinational environment, plan and conduct peacekeeping operations with a mandate of the United Nations and led by NATO as operations to support civilian structures. It will be realized in Veles in October 2019.