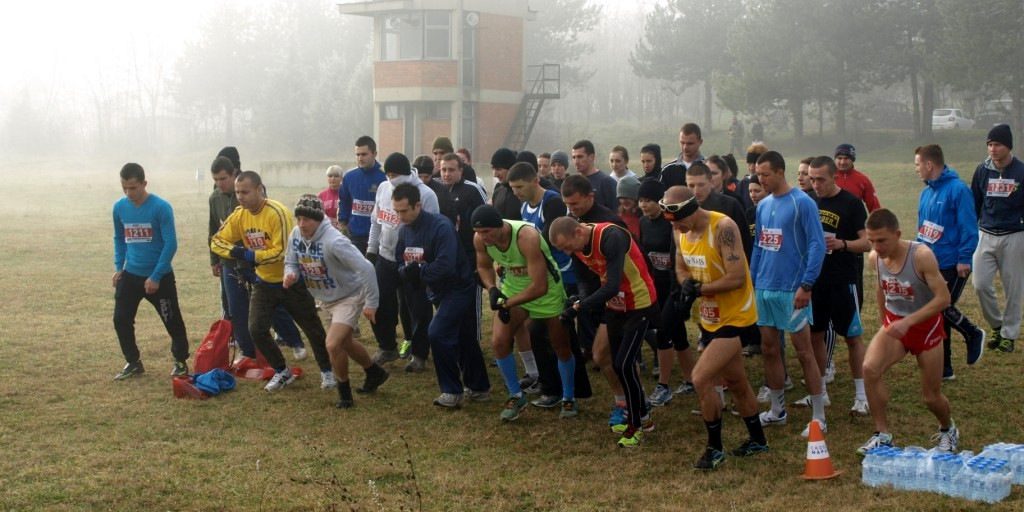 In organization of the General Staff of ARM there was an army championship in cross-country racing traditionally held for the eighth time before the New Year’s holidays.

At this year’s army championship in cross-country racing more than 50 contestants from all the commands and units of ARM demonstrated their physical readiness in this discipline.

The winner in male competition was Milosh Ranchich from the Air Brigade and the second and third place belonged to Igor Cvetanovski and Igor Jakimovski. As a team the servicemen in the Ranger Battalion won the first place, the second went to Special Operations Regiment and the third to the Air Brigade.

The members of ARM with their full participation once again proved how physical fitness and sports spirit are developed as necessary factors for a healthy life and successful completion of all tasks.