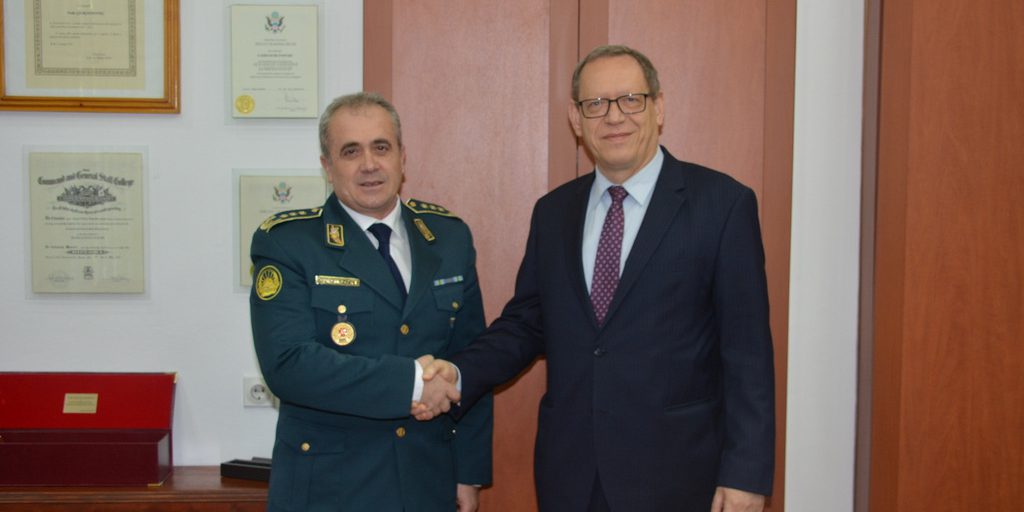 At the meeting, that follows General Gjurchinovski’s visit to the Polish Armed forces in February, previous and types of further military cooperation with Polish Armed Forces were discussed.

General Gjurchinovski highlighted that intensification of existing cooperation, especially through joint trainings with the Polish special forces, education at the military schools, and the possibility for training at the ATA ‘Krivolak’ will enhance mutual cooperation and will contribute to improvement of standards, especially in the area of special operations.

During the meeting, special gratitude was expressed for earlier continuous support by the Republic of Poland.