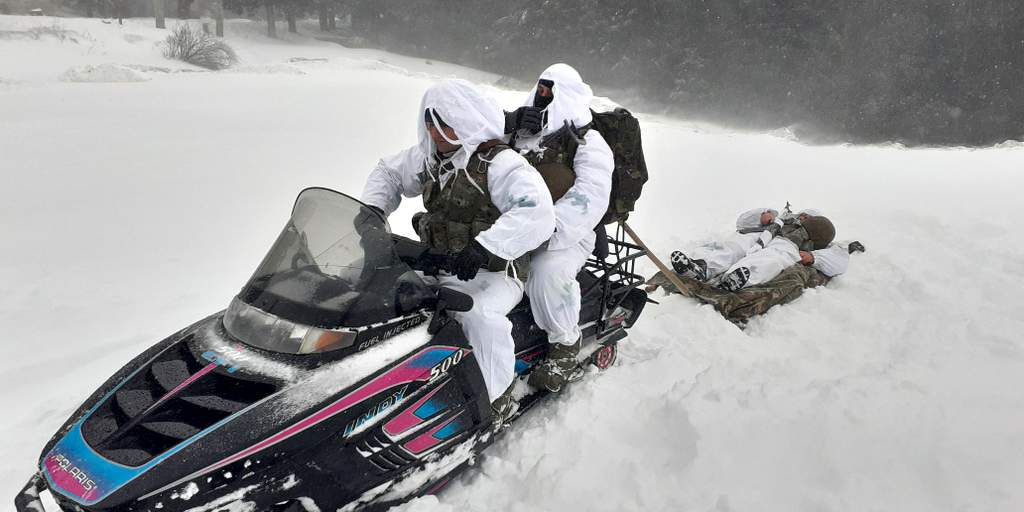 After conducting training at the obstacle course on the military bases, the participants went in the field to practically implement their acquired skills and techniques for survival and execution of assignments in winter conditions in the mountains.

Practical training of personnel included movement on the snow, overcoming snow obstacles, building igloo with snow for sleeping, firing positions on the snow when firing personal weapons, and riding and steering snowmobiles.

During the training, the units, who were training in winter conditions, were visited by their training officers within the Operations Command and the Staff Office of the 1IBde, who acknowledged their skills and psychophysical readiness while observing their execution of assignments in winter conditions in the mountains.