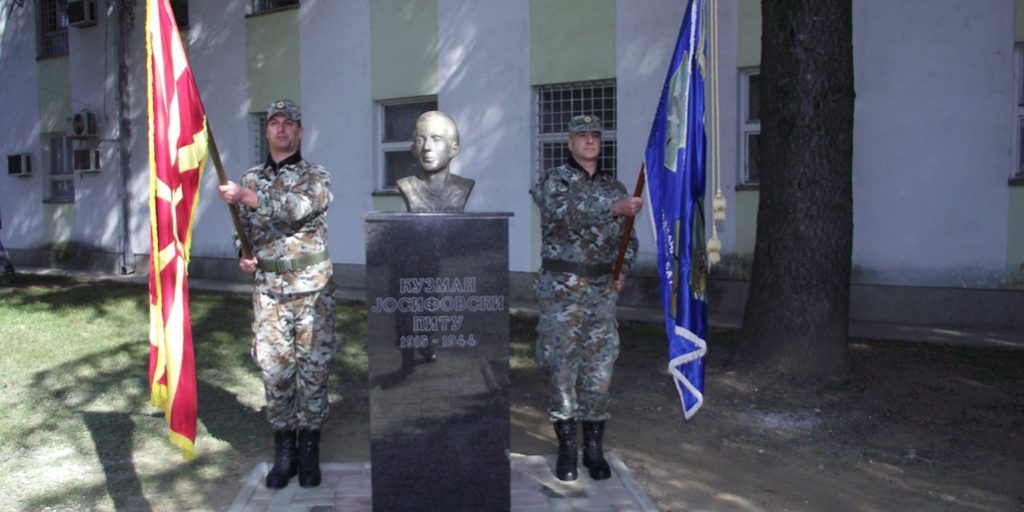 The Commander of the 3 IBn, Lieutenant Colonel Izeir Ejupi, held a speech on the occasion of the Patron of the Tetovo Barracks. He spoke of the life and work of Kuzman Josifovski Pitu, highlighting that by celebrating the patron every year we contribute to his name and work remain in the memory of future generations.

Prior to the celebration, a blood donation was organized by the staff of the Tetovo Barracks.