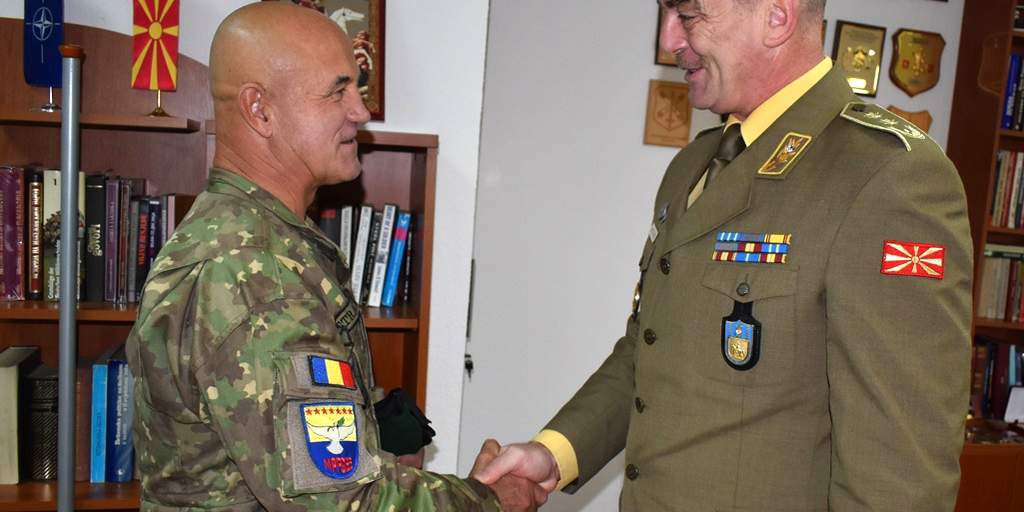 The SEEBRIG Commander met the Commander of the Operations Command (OC) Major General Pavle Arsoski and at the meeting they had an exchange of views of ways of future cooperation between the OC and SEEBRIG HQ. The delegation also visited the 2020-2026 SEEBRIG HQ accommodation facilities at the military barracks “Boro Menkov” in Kumanovo.