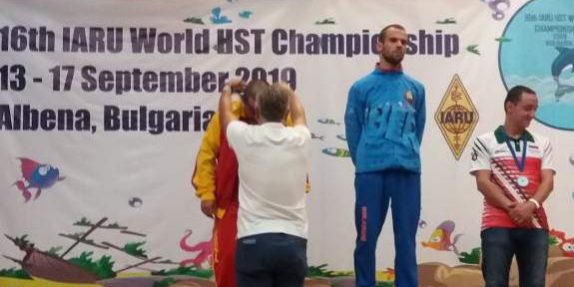 Namely, in the most difficult and most numerous senior competition in the discipline “Rufz XP” he won the second place while winning the silver medal.

The huge competition with over fifty competitors from Russia, Belarus, Romania and other countries was no obstacle for Lieutenant Trajkov to achieve this big success.