Training for Performance of Combat Operations on Vital Objects 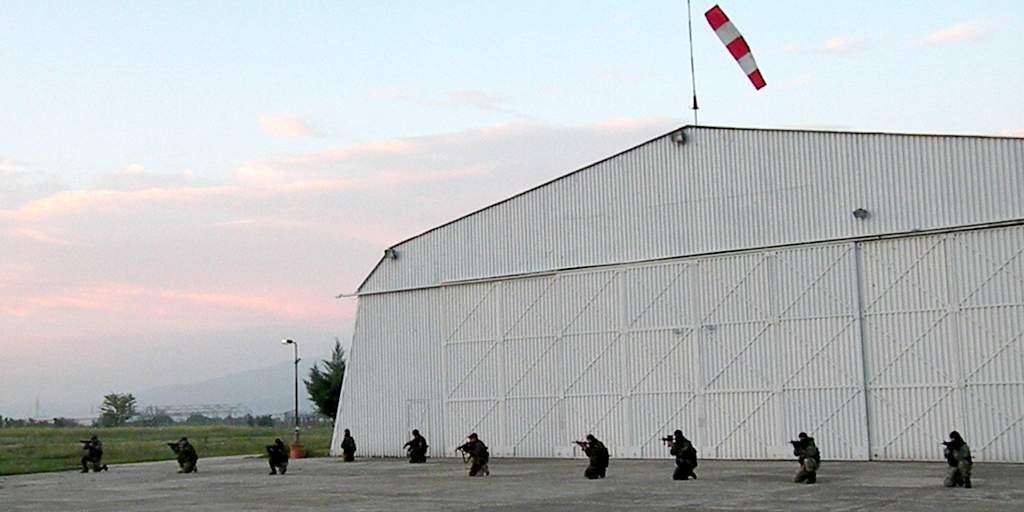 In the period from 8 to 10 May 2019 part of the members of the Ranger Battalion had a training on performance of combat operations for securing a vital object – airport.

The training was realized at the training areas in barracks “Ilinden” and at the sports airfield “Stenkovec”. The members of the battalion during the training realized several tasks such as: occupation of communications centers – radars, air defense systems and infrastructural objects which are located at the airport. A one of the crucial tasks which this unit has in its mission is this kind of training.

The constant strive to promote the abilities and the capacities is a distinction only for the best, among which are the members of the Ranger Battalion.