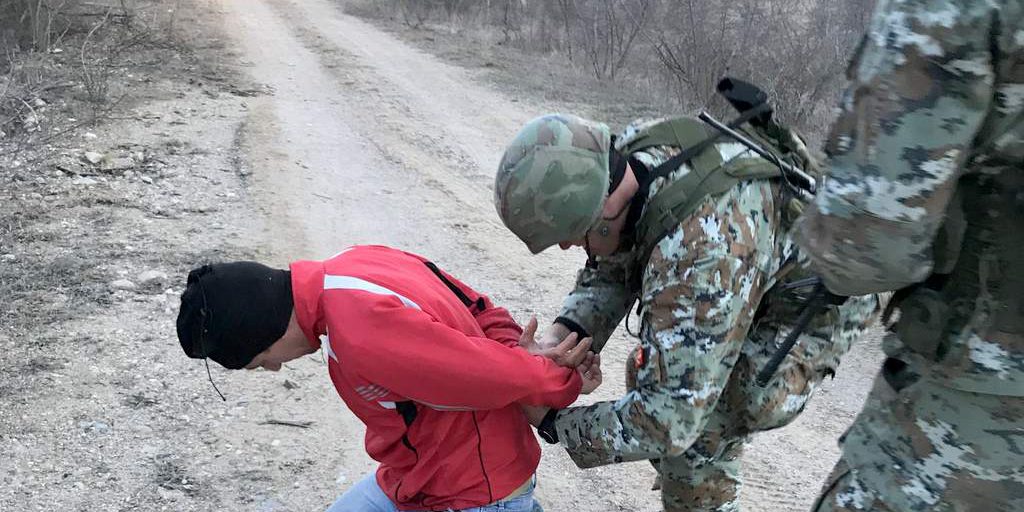 From 11-15 of March 2019 the long range reconnaissance company within the Rangers Battalion did the exercise First Response – ’19 at the Training Area Krivolak. This is the first exercise of this kind conducted in the Army in order to train personnel with strategic skills for intelligence gathering process.

The main goal of the exercise was successful completion of the Intelligence Cycle, i.e. Planning, Activities for collecting intelligence and Debriefing. The activities included developing skills for collecting intelligence from local residents, prisoners of war and displaced persons. Then, exploitation of documents, objects and photos as well as processing of collected intelligence, and finally, analysis of the information in order to disseminate it to the Special Forces units for supporting the accomplishment of their tasks. The personnel were trained in long range reconnaissance, direct action, special reconnaissance and unconventional warfare. On one hand, all these activities make the exercise to be complex; on the other hand, they employ high military capabilities whose effectiveness makes the Rangers Battalion service personnel to be independent and effective.

Today, modern warfare wins wars, and timely and accurate intelligence is the main weapon. Therefore, Macedonian Rangers were again a step ahead because they demonstrated unconventional warfare and thinking out of the box while acquiring high-value and time-sensitive targets and information.