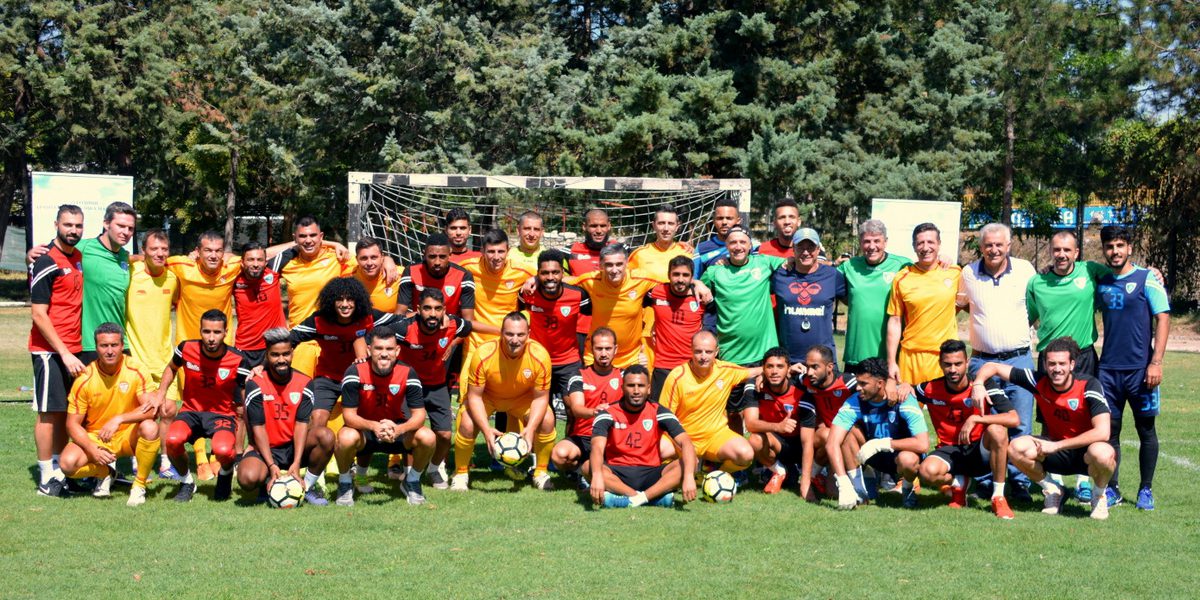 In addition, the football team HATTA whose head coach is Gjoko Hadzievski, a former Macedonian national team player is currently on preparation for a few days in the Republic of Macedonia.