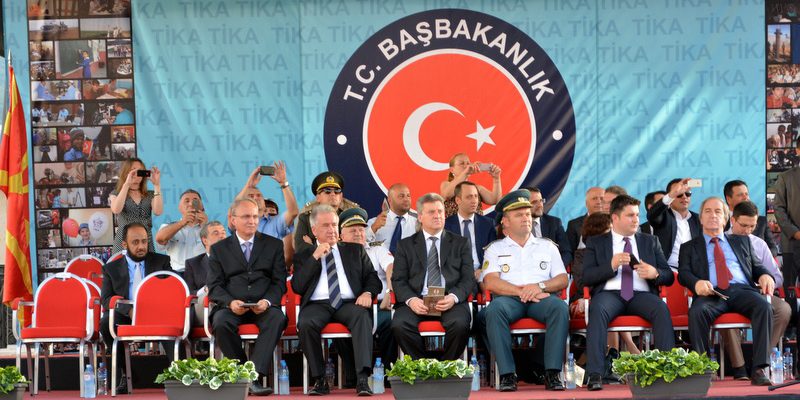 “This joint activity is one from the many events which confirm the cooperation between the ARM and the AF of Republic of Turkey, and shows and proves the strong friendship between the two countries”, pointed out the Chief of the GS of the ARM, Lieutenant-General Gorancho Koteski, at this formal event.

The large number of citizens who attended the concert, followed the cultural performance of the military orchestra “Mehteran”, as well as the excellent performance of the ARM military orchestra, with great enthusiasm . Events like this one are an excellent opportunity for expanding the partnership with the Armed Forces of Republic of Turkey, which takes place in various fields.