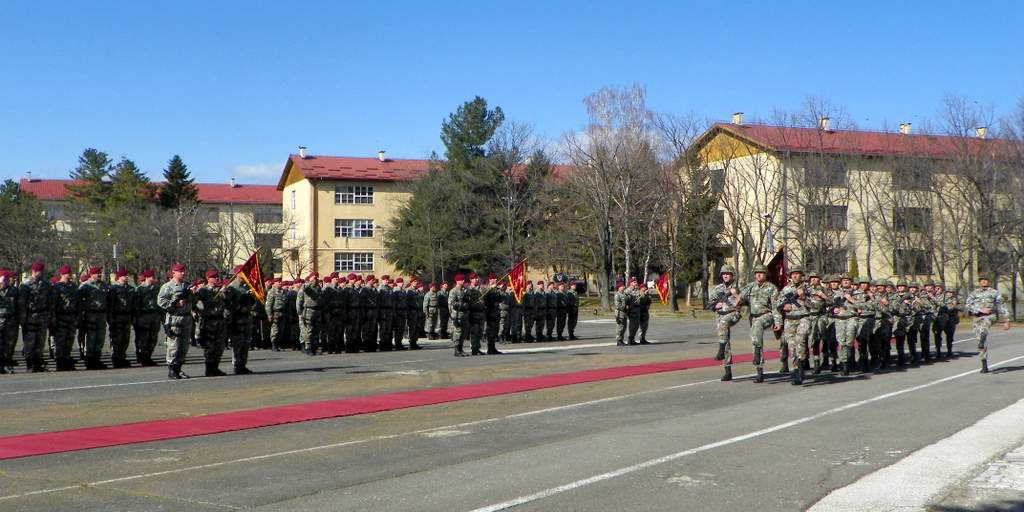 Deputy Chief of General Staff, Major General Azim Nuredin was a guest at the official ceremony. In addition, he addressed the service personnel stressing their historical role in the importance of this day, as well as, their contribution to building a modern system of military training including high-standard capability in the fight against contemporary threats. “I am glad to state the fact that, even though 26 years have passed, there is still multicultural and multi-ethnic diversity in the unit, which is also the main characteristic of our country. These are the characteristics which NATO member countries possess as well, assisting them in standardized and harmonized efforts in reaching the set objectives”, he said.

There have been a couple of transformations since the establishment of the SF Battalion, including, in 2006, the Special Operations Regiment was established, which included Special Operations Battalion and the Rangers Battalion. Moreover, in 2018, according to the Strategic Defence Review and the Armed Forces Act, both battalions will be part of the Operations Command.