Handover Ceremony for the Commander of the 2nd Logistics Battalion 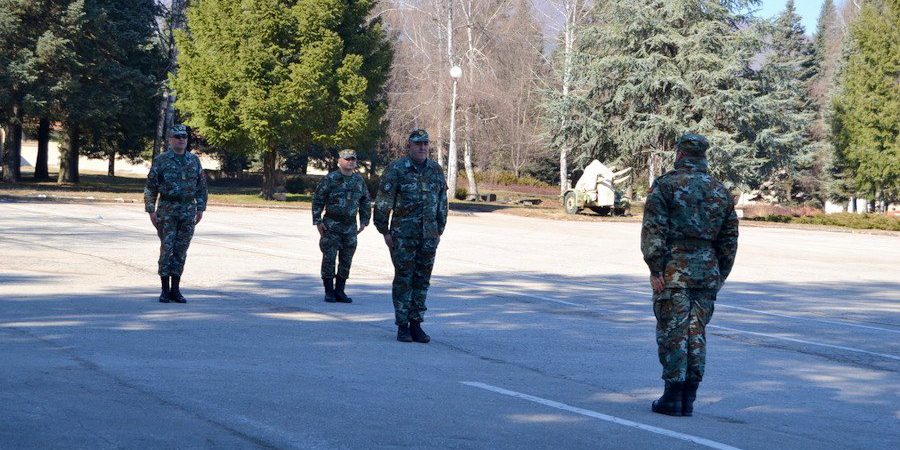 At the military barracks “Chede Filipovski-Dame” in Kichevo, there was a handover ceremony for the Commander of the 2nd Logistics Battalion (2LogBn).

Lieutenant Colonel Trajanovski thanked the unit’s personnel for their selfless support. Additionally, he wished the incoming commander all the best in his work. The incoming Commander Lieutenant Colonel Zorancho Ristovski stated that he will be dedicated and conscientious when leading the unit, asking the 2LogBn personnel to trust each other in their work in order to be successful.

At the handover ceremony the outgoing commander gave the flag into the incoming commander’s hand which was the formal moment of transfer of command of the 2nd Logistics Battalion.