Sports competitions within the celebration of the 10th of June, Day of the Air Force WING and 30 years of WING 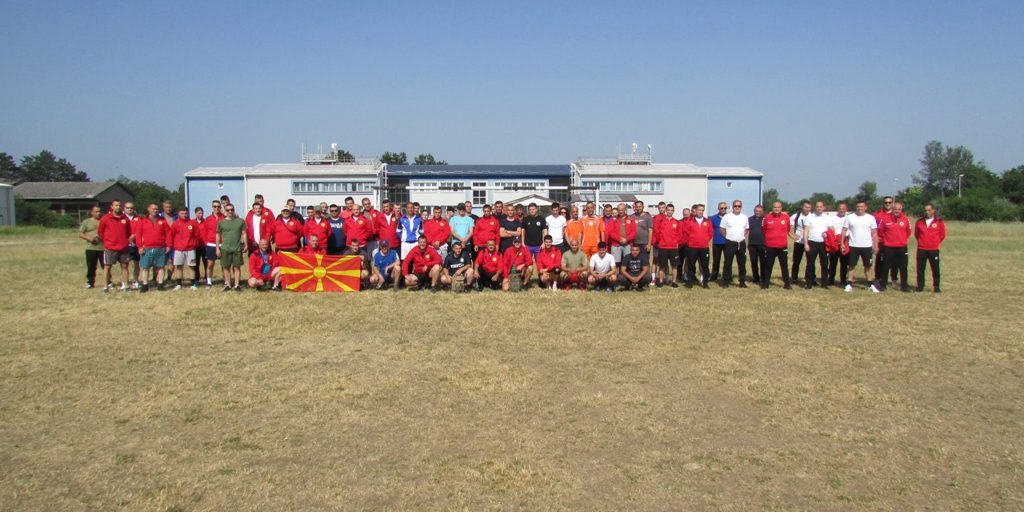 As part of the program to mark the 10th of June, the Day of the Air Force WING within the Operations Command, today, on the sports fields in the barracks “Strasho Pindzur” in Petrovec, sports competitions were held between the units of the WING.

In these competitions, despite the fact that the friendship and the development of the sports spirit of the members of the WING are in the foreground, and the results are secondary, the participants did not lack the competitive spirit.

The matches were carried out in the following disciplines: futsal, basketball, tug of war, chess and table tennis.

The winners in disciplines and in the general classification will be announced on the Day of the Unit, which this time will be carried out on the 9th of June 2022, and they will be awarded commendations.

The most successful teams and individuals from the Brigade who won the first places in the sports competitions will be awarded diplomas at the military ceremony on the occasion of the Day of the Unit.