Joint training with members of the 40th US Army band 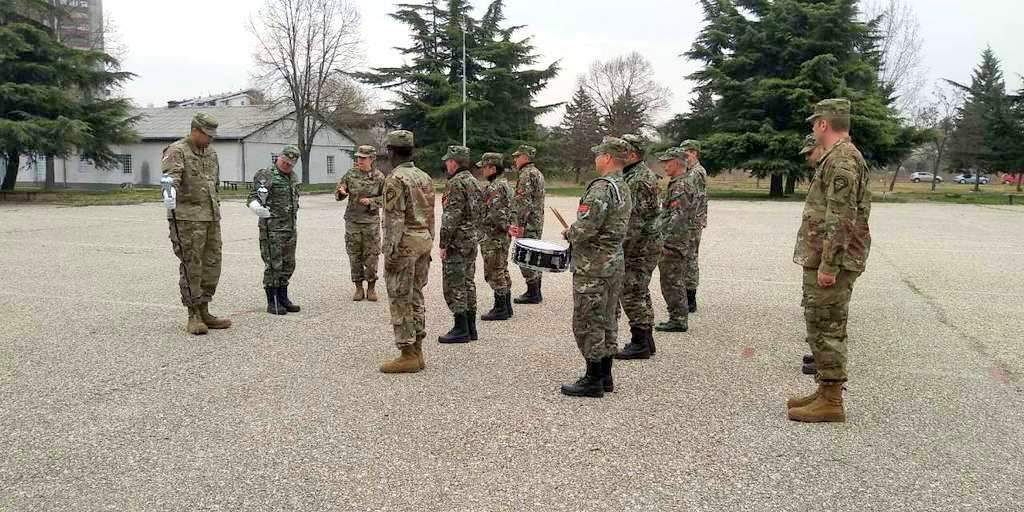 According to the plan for bilateral cooperation with the United States in the period from 18 to 22 March 2019, joint training was conducted with members of the 40th US Army band, from Vermont. During the activities and training, the following topics from the Guidelines for marching and movement with a band, i.e. a military band, were realized: