Coordinative Meeting for Implementing NATO Standard System in the Army 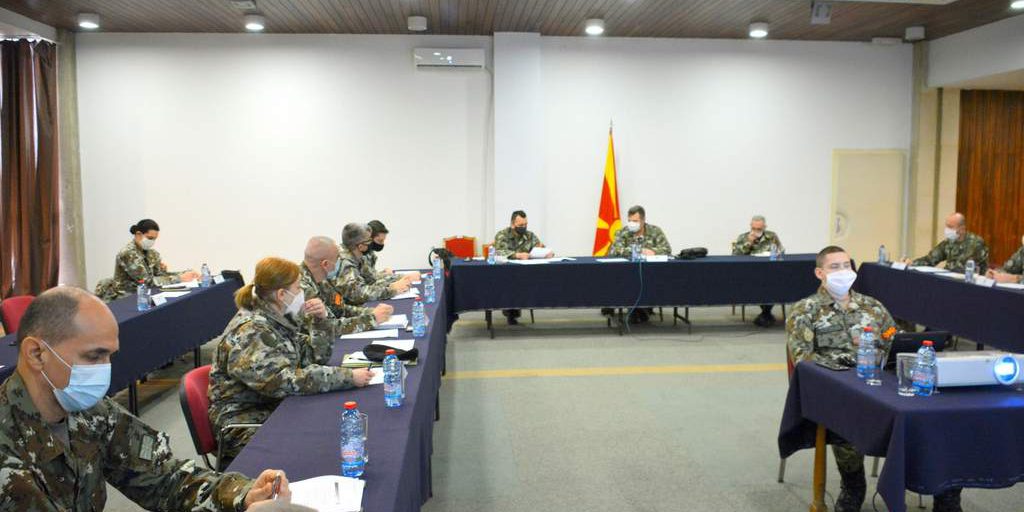 The Chief of section for military planning and force structure, Brigadier General Simeon Trajkovski, who chaired the meeting, stressed the importance of achieving interoperability with the 29 allies of the Alliance, especially while carrying out tasks during deployment and performing in international operations.

NATO standardization system implies, organizes and provides unification and uniformity in all aspects of cooperation in order to reach interoperability with the allied armies in the declared units to conduct NATO led missions.

Sustention and development of the NATO standardization system in army structure enables interrelation between organizational units, each in its area of specialty, required compatibility of the personnel with armed systems and material assets, as well as applying unification in the processes of training, military exercises and evaluation.