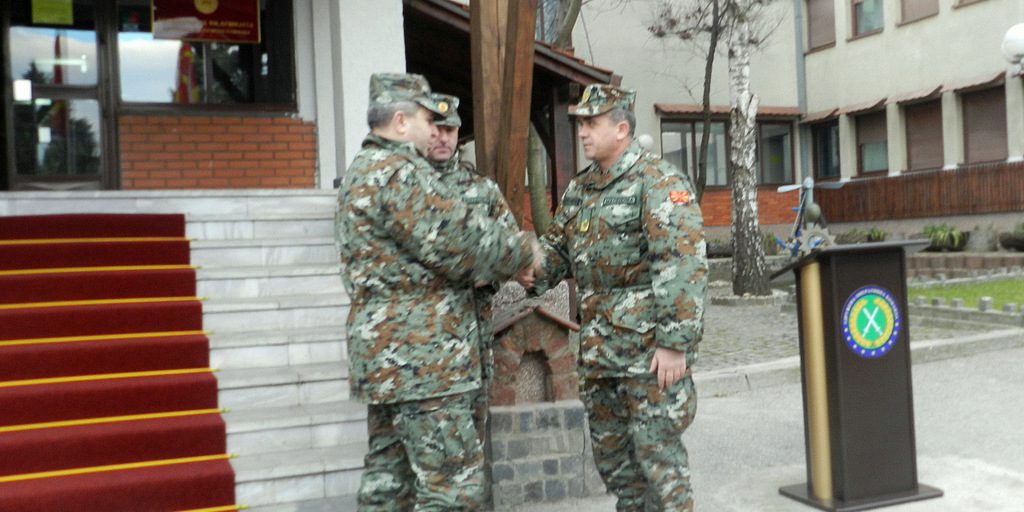 Major General Vasko Gjurchinovski is currently Commander of the Joint Operations Command, and previously during his career he successfully carried out many high duties including Commander of the Special Operations Regiment and Commander-in-Chief Aide-de-Camp.

Brigadier General Mirche Gjorgoski is currently Commander-in-Chief Aide-de-Camp. During his military career he performed many commander and staff duties, and his previous post was ARM General Staff Spokesman.

Brigadier General Zoran Mileski is the current commander of the 1st Mechanized Infantry Brigade, and he has previously carried out many commander and high staff duties within the brigade.