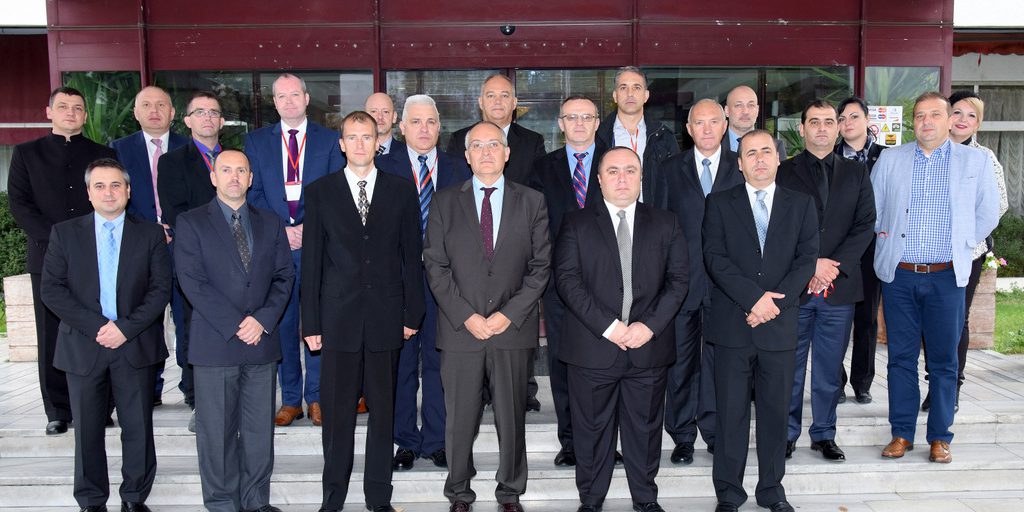 The meeting will be attended by personnel from the Army, as well as by representatives from: NATO headquarters in Brussels, NATO Joint Force Command Brunssum, The United States European Command (EUCOM), the EU Military Staff (EUMS), the Multinational Logistics Coordination Centre (MLCC), Azerbaijan, Bosnia and Herzegovina, Georgia, Montenegro, Austria and Ukraine. Representatives from the Ministry of Foreign Affairs, Ministry of Interior, Ministry of Transport and Communications and the Customs Administration have been invited as well and will attend the meeting.

At the meeting, which is topical, experiences will be exchanged in the area of “Support of the host country”, i.e. operationalization of the manner in planning and implementation of logistics support in sending units into NATO-led missions.

NATO Standing Group of Partner Logistics Experts (SGPLE), established in 2000, identifies, develops and promotes all the capabilities that the partner countries of the “Partnership for Peace” are ready to provide to contribute to the success of the NATO-led operations.

Group meetings are held twice a year. Republic of Macedonia has taken part in the group since 2004, and was a host country of the spring meeting in May 2006 in Skopje.

In the period 2009 – 2010 Republic of Macedonia, as a chair of the group, had its influence on the topics and agendas at that period, after which the presidency was handed over to Bosnia and Herzegovina.