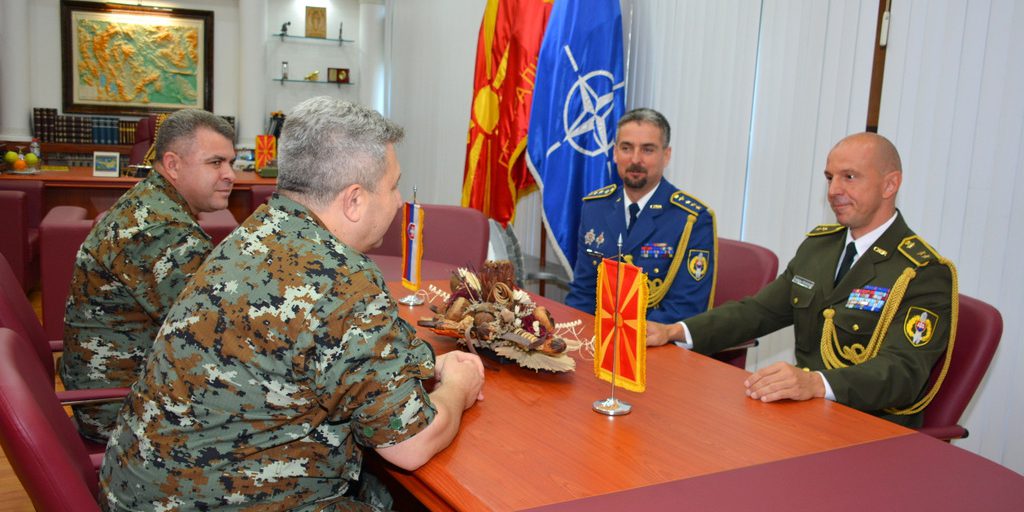 It was said that Macedonia is also very grateful to Slovakia for their support in Macedonian Euro-Atlantic integration process, especially their support during the migration crisis.