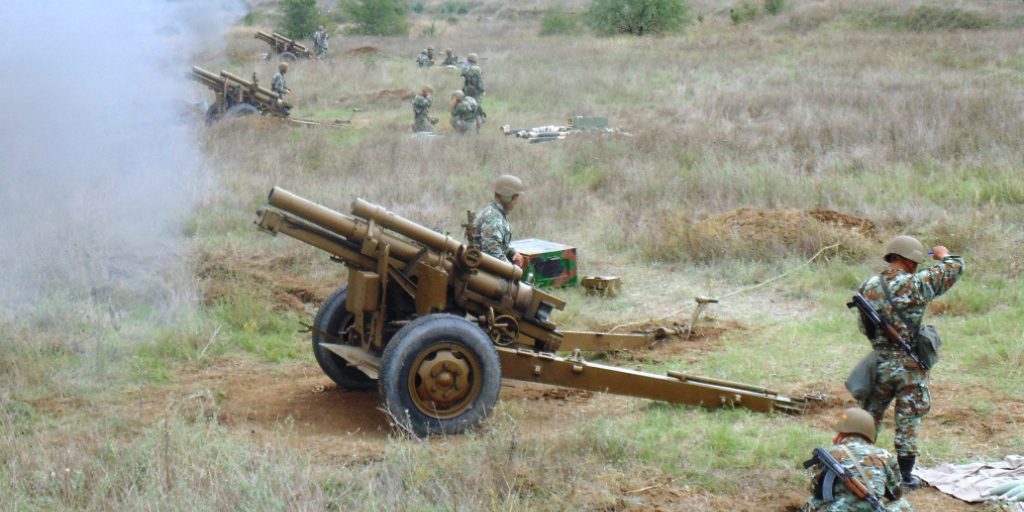 In the period from 16 to 19 September 2014, at the Regional Training Center (RTC) Krivolak there was a stationary camping where water artillery live firing (ALF) was conducted by the units of the artillery battalion of the 1st Mechanized Infantry Brigade (1st MIB).

On 18.09.2014 the unit was visited by the Commander of the 1th Mechanized Infantry Brigade Brigadier General Pavle Arsoski and a representative from the General Staff Lieutenant Colonel Saso Isovski.

All firing were evaluated as very successful with excellent grades, which meant that the set goals were fully and successfully accomplished.