Commemorating army members who lost their lives at ‘Ljubotenski Bacila’ 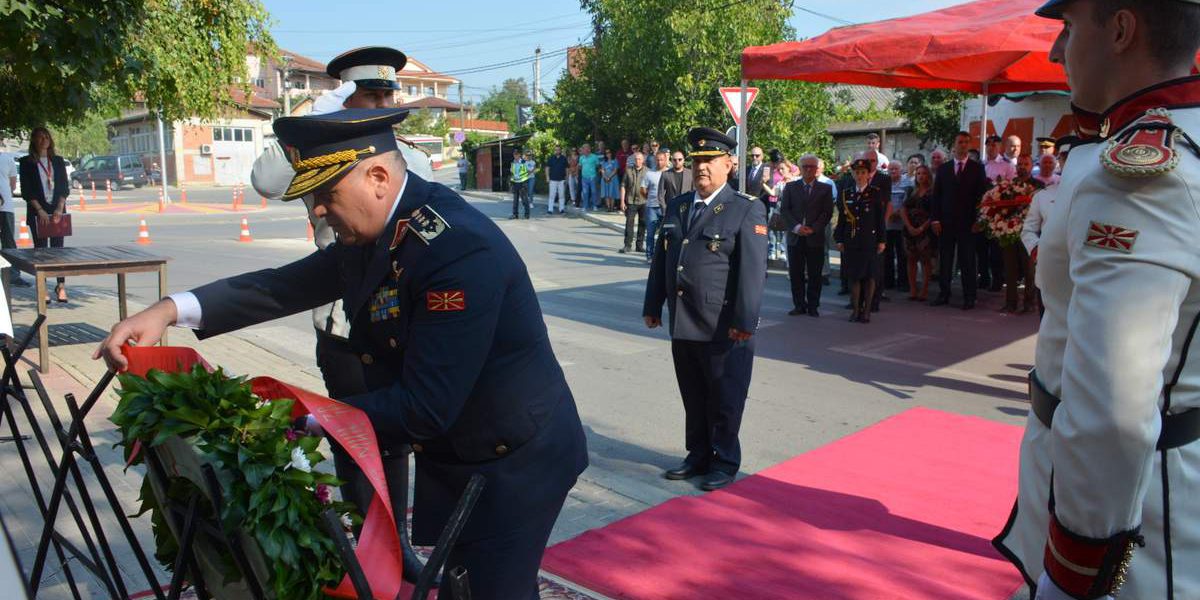 The Army of the Republic of North Macedonia and the Ministry of Defence, paid tribute to Army members killed 21 year ago in the area of Ljubotenski Bachila, by laying wreaths of fresh flowers at the memorials in village Ljubanci, village Volkovo, Gjorche Petrov and military barracks ‘Ilinden’.

A joint Army GS and Ministry delegation, which laid wreaths at v. Ljubanci, Ilinden Barracks and municipality of Gjorche Petrov, was led by the Chief of the Army General Staff, Lieutenant General Vasko Gjurchinovski.

At the memorial in Volkovo, General Gjurchinovski was part of the delegation led by Defence Minister Slavjanka Petrovska, which laid wreaths of fresh flowers, as part of the government delegation at Ilinden barracks as well.

The Army Chief of General Staff met the Defense Attaché of the Kingdom of Norway
07.09.2022