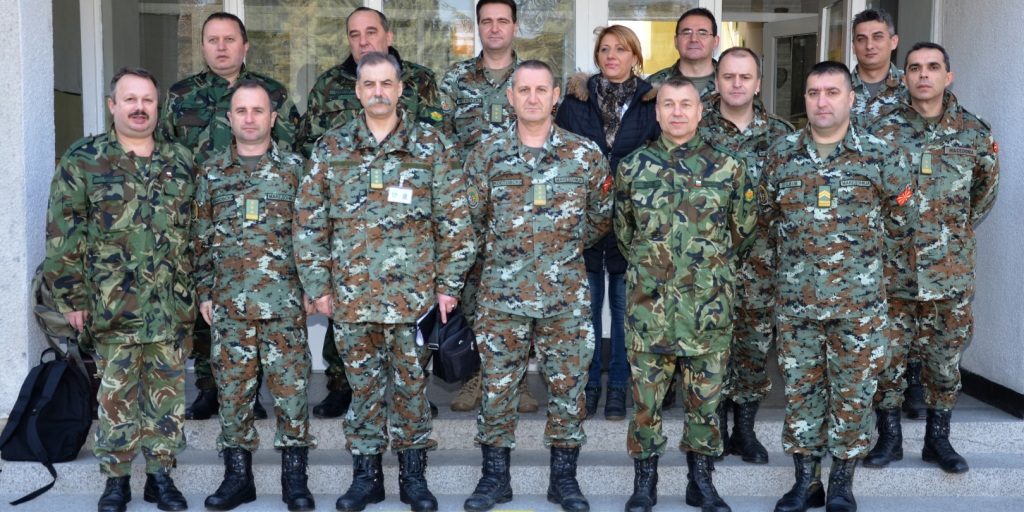 Yesterday, on the 26th of February, the Inspection team visited the Training Command and Doctrine (TCD) according to the “Vienna Document 2011”. The Inspection team consisted of four inspectors of the Bulgarian armed forces and representatives of the Arms Control and Verification Department of International Cooperation Sector of the Ministry of Defence of Republic of Macedonia.

The key personnel presented the Inspection team the missions and tasks of TCD as well as its organizational and formational structure, activities and conditions regarding the provisions in the “Vienna Document 2011”.