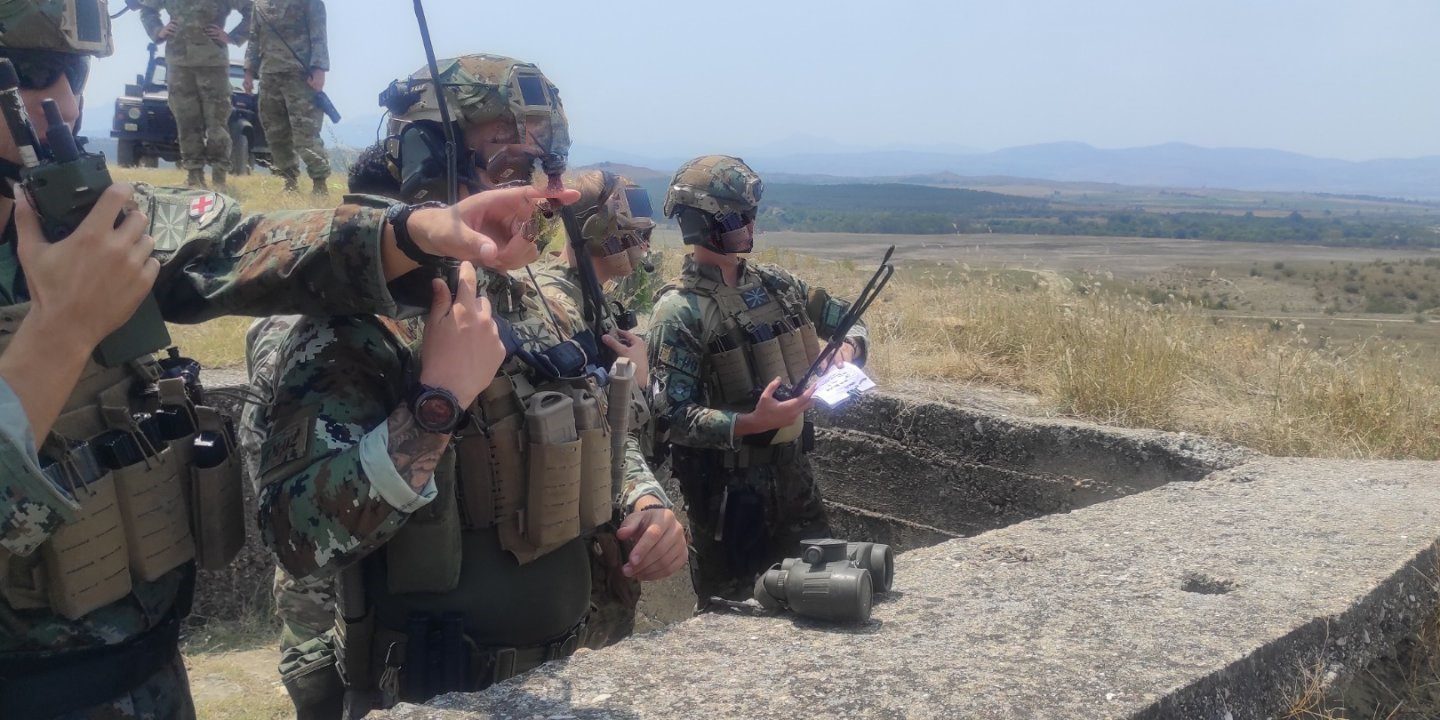 In the framework of the joint activities of the Army of the Republic of North Macedonia and the Armed Forces (AF) of the United States, with which coordination training for the land and air forces is carried out,  today and yesterday at the Army Training Area “Krivolak” flight training drills were conducted with US Air Force aircraft.

During the training drills, two F-18 military aircraft from the US Navy carried out overflights to test and simulate the capabilities of providing close air support and joint air control through the system of navigation guidance of land targets from the air.

During  the two-day AF activities, the certified teams from the US Air Force and the Army of the Republic of North Macedonia once again demonstrated flawless coordination and full interoperability for air guidance, close air support and joint air control through the system of navigation guidance of land targets from the air.

Previously, such AF drills were performed for the first time as part of the final activities of the “Neptune Strike” exercise, which was carried out in the Mediterranean region in the period from January 24th to February 05th 2022.

As a NATO member country that is fully involved in the air patrol system, we confirm our ability to participate in this type of joint exercises with NATO armies, the interoperability and ability to integrate the air defense system, and the capacities of the Training Area Krivolak.

Working visit of the Deputy Chief of General Staff, Major General Azim Nuredin to the Ministry of Defence of the United Kingdom and the Farnborough International Airshow
22.07.2022