Handover of Duty Commander of the Cadet Training Center 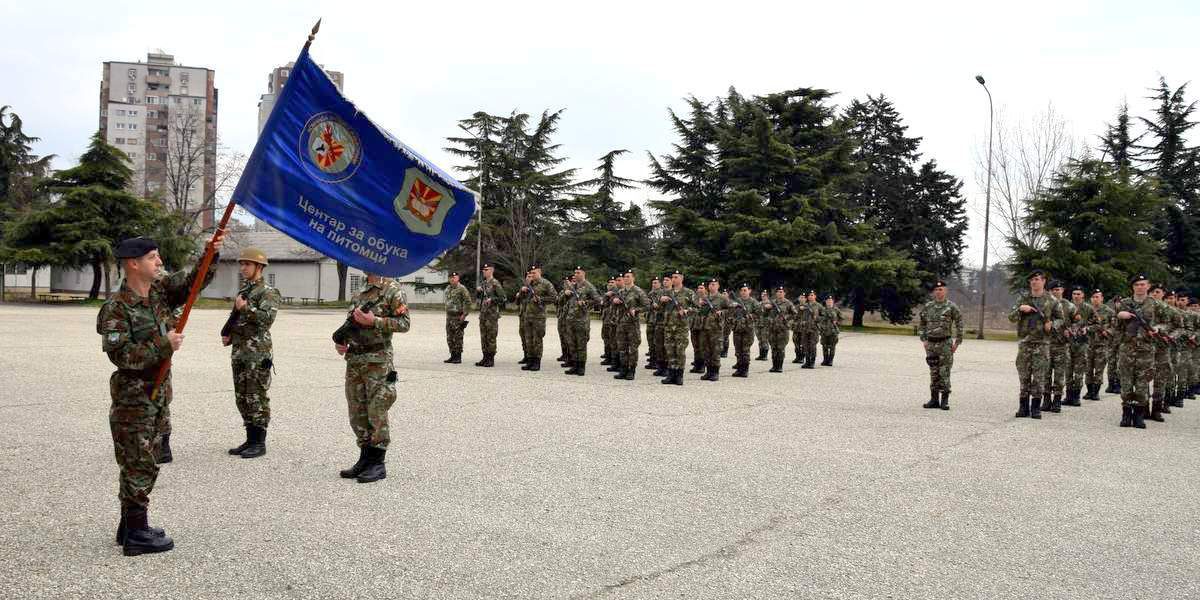 The Chief of Staff of TRADOC, Colonel Lulzim Nuredini, expressed his sincere congratulations for the current management of the unit to Lieutenant Colonel Igor Jankuloski, both for the results achieved together with the personnel, and for the serious investment in educating the future officers of the Army. He wished the new commander success in achieving the set goals as commander of the CTC.

In his address, the former CTC Commander thanked the entire personnel for their selfless commitment in building and advancing the unit, for completing the assignments and challenges to fulfill the unit’s mission.

Lieutenant Colonel Nedjati Golak said in his speech that he will use his large experience gained during his 21-year career to advance the training, life and work in the CTC, together with the unit’s senior personnel, thus affecting the improvement of the future officers of the Army.

At the end of the ceremony, a ceremonial handover of the military flag took place between the former and the new commander of the Cadet Training Center.