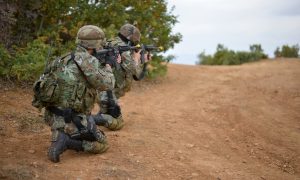 Activities During the Assessment of the Ranger Company – Day Two 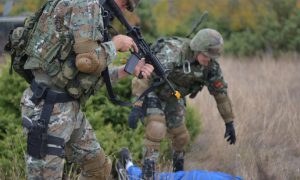 Beginning of the Assessment of the Ranger Company 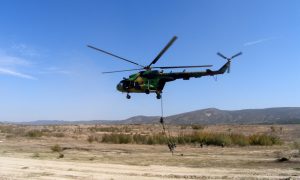 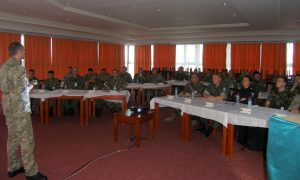 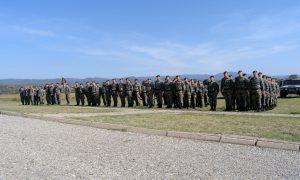 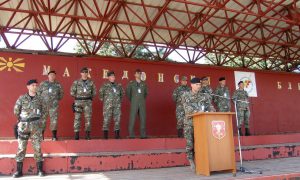 Beginning of the Exercise “Macedonian Flash-12” 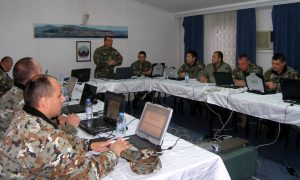 Military Exercise “Macedonian Flash-12” is a scenario-based tactical field exercise which will be held from 1st -7th of October, 2016 in the TC “Pepelishte” and TA “Krivolak”.

The aim of the exercise is to train and to evaluate the declared Ranger Company according to NATO Level 1 in order to demonstrate the interoperability in accordance with NTL 3.0.

Planning and conducting the exercise was accomplished from January to September 2016. It was carried out according to the NATO standards and Planning Directive through these workshops and conferences:

The Distinguished Visitors’ Day will be on the 7th of October, 2016.

The participants of the exercise will include, Rangers Company from the Rangers Battalion within the Special Operations Regiment (SOR), logistics elements from the Logistics Support Brigade, representatives from the GS of ARM and JOC and observers from the NATO evaluation teams.